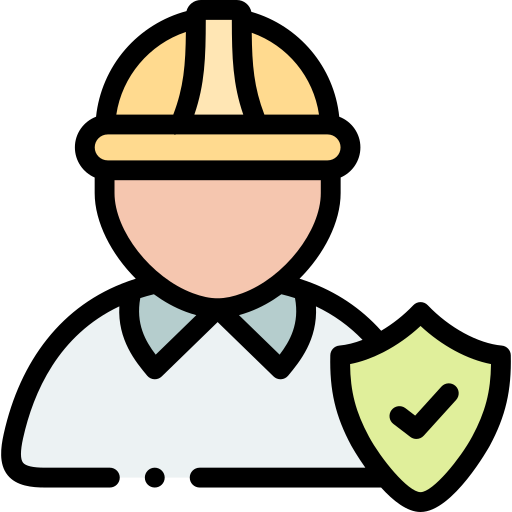 We are committed to uphold the highest safety, health and environmental standards. 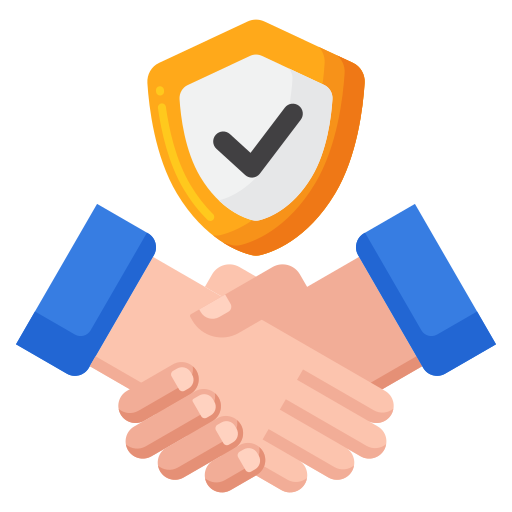 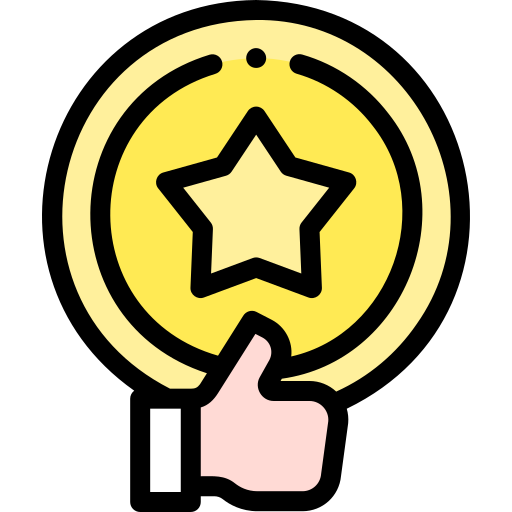 We are driven to excel in all aspects of our business with a determination to succeed. 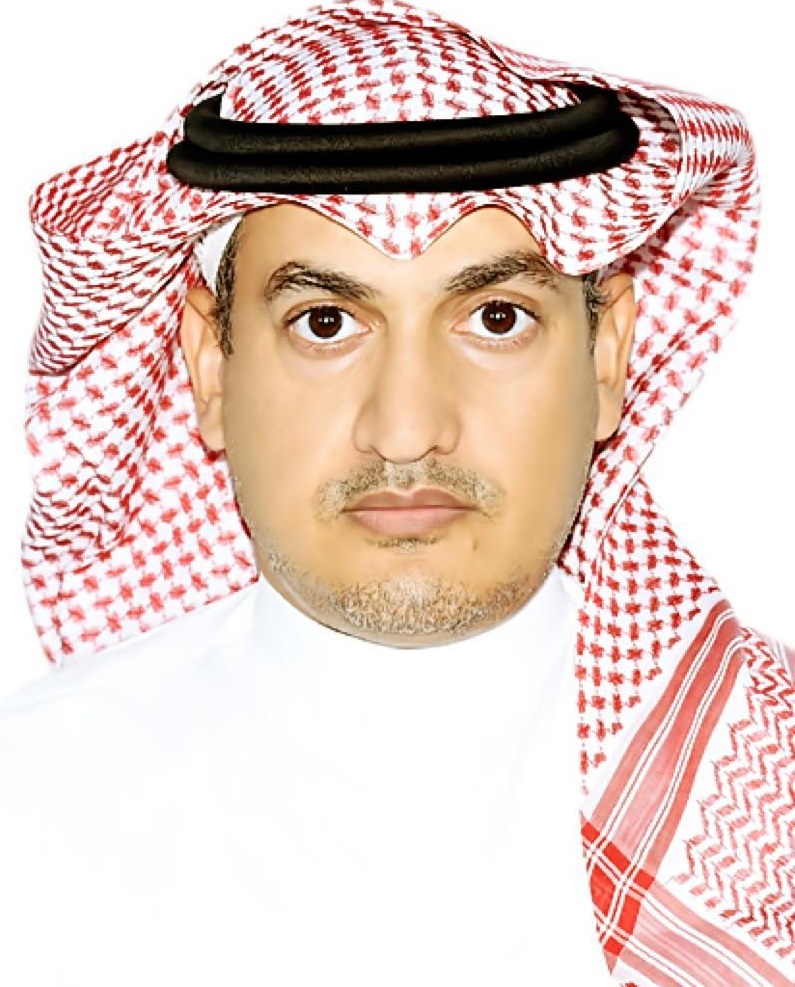 It has been 7 years since we transformed RAWEC and hived off its O&M activities to RPC with ACWA Power assuming the role as Managing Partner. Lots have happened & we are extremely delighted with the results. We have moved forward from strength to strength and have developed a strong foundation. Do enjoy our new corporate video as much as we do.

We continually focus on our 4 pillars to sustainable performance

Our people make the difference. Commit & develop technical and leadership competency. Foster a dynamic and resilient culture that drives performance and brings the best out of everyone.

Rabigh Refining & Petrochemical – Company (Petro Rabigh) was founded in 2005 as a joint venture between Saudi Aramco and Sumitomo Chemical. The plant is valued at about US $10 billion (25% funded by the public and the remainder equally funded by Saudi Aramco and Sumitomo Chemical) and originally produced 18.4 million tons per annum (mtpa) of petroleum-based products and 2.4 mtpa of ethylene and propylene-based derivatives.

Rabigh Power Company (RPC), a limited liability company incorporated under the laws of the Kingdom of Saudi Arabia was formed in 2014. RPC is 100% owned by NOMAC, a subsidiary of ACWA Power.

RAWEC entered into an Operations and Maintenance Agreement (OMA) in May 2014. Under the agreement RPC is expected to deliver a high level of operational performance standards. In collaboration with RAWEC the joint team embark on an operational excellence journey to meet IWSPP 5ZEROS. 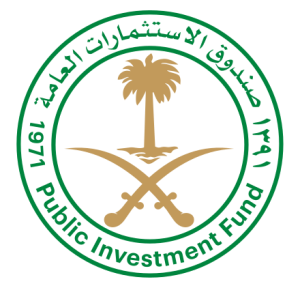